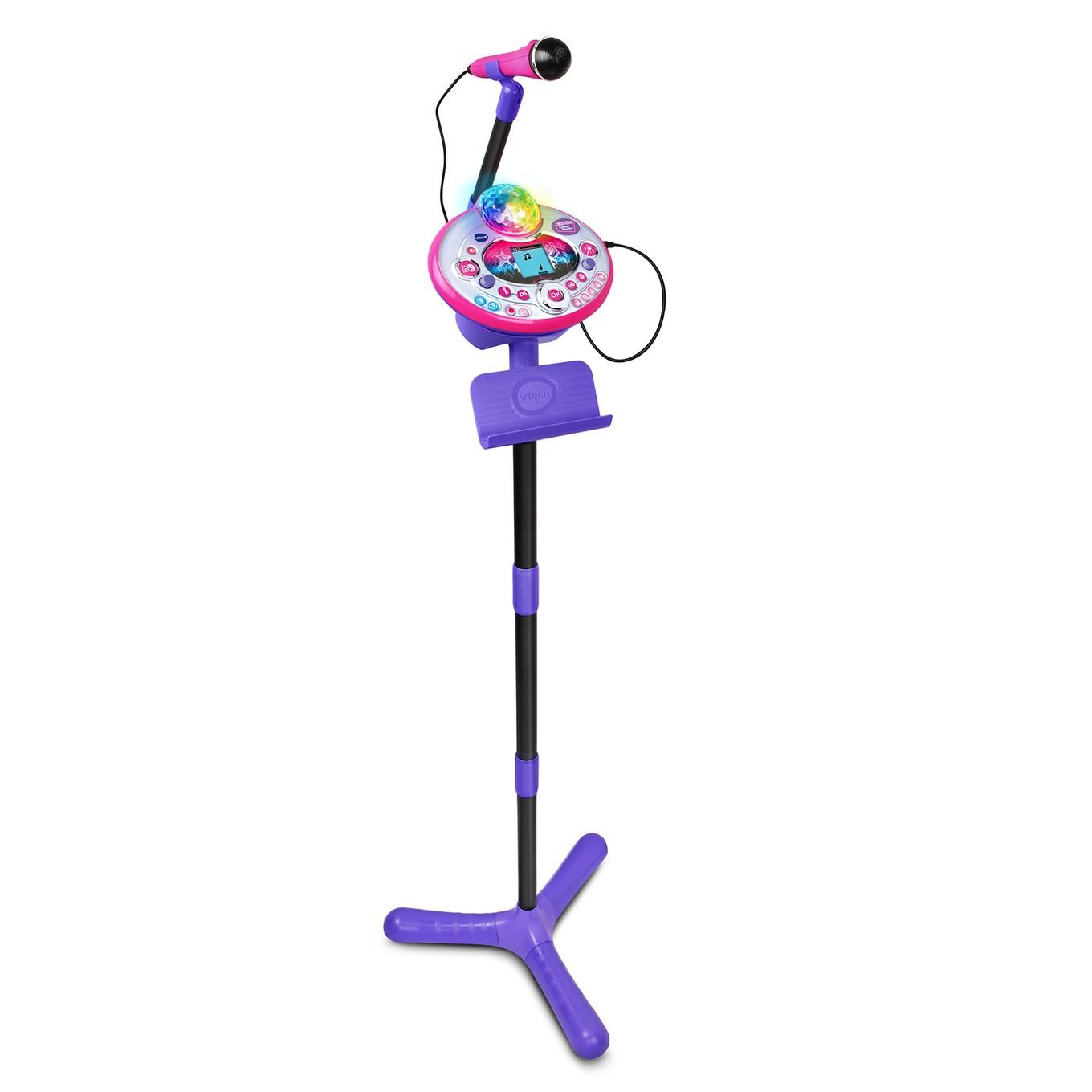 Rating:
VTech Kidi Star Karaoke Machine is a great entertainment unit for kids. Kids can sing along to eight original songs or connect any mobile device or MP3 player with the included audio cable to download more tunes. It has disco light and sound effects to complete the party atmosphere.
Milestones:
Product Categories:
Criteria:
73
Overall

VTech Kidi Star Karaoke Machine is a great home entertainment unit. Some great features: The flashing lights are great, and not so bright that they blind you when you look at them. Build quality is ok, the plastic stand is very flimsy. The voice effects are easy for a young child to change, and the audience “clap” and “cheer” buttons are fantastic ideas. There are 6 games built in. It powers off on its own to save battery.

A few cons: The microphone arm doesn’t really stay put, even when tightened, and always wants to “rest” in its lowest position. This results in feedback (a low hum) with the built-in speaker. The speaker itself has volume controls, but even the loudest setting is too low. This may be for safety reasons, but every child who has been over to play with this wants to sing along, and hear themselves, to music. That is difficult with the volume setting as it is.

The “audio-input” is probably the weakest feature of the device. It accepts only a head-phone input (1/8″ input, comes with the cable) which basically means plugging it into a phone or mp3 player; no bluetooth here. There is a “tray” which designed to hold the device.

Overall, this is still a good, solid product and nice for kids from 3-10. As a parent I would love to see more “clap”, etc buttons on the microphone and the built-in games are perhaps something only very young children will use.

Popular Brand/Availability in every store: Yes

Available in many stores, such as Amazon, Toys Rus, Walmart

It is a great toy for kids who like to sing and entertain.

It has a great toy for siblings that love to perform, sing and entertain together.

The plastic stand and the microphone are very flimsy and will probably not last for many years.

This product can be used for any gender. It is not girl specific.

Submit a Product for Review 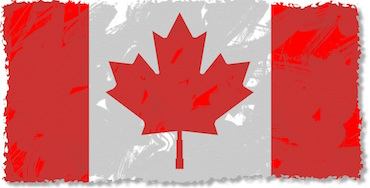 Have you heard of Na Na Na surprise teen collection? These carefully crafted dolls each have their own unique style and personality, and they come with a tag that reveals their birthday and more about their personality.

There are millions of different toys on the market but some toys should be avoided at all costs.

Too many small parts
Bulky
Comes with confetti, glitter or anything that creates mess
.
.

Link in the bio
.

It’s a cute little purse but the electronic pack takes up half of the purse and I wish that changing the batteries was easier with a slide door as opposed to one that needs a screw driver. You can only put a few small things so it is more of a toy than a purse.
.
.
.